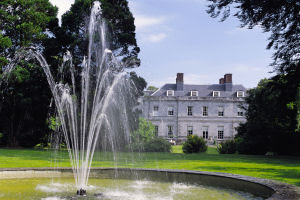 Posted by Niall O'Brien at 1:08 PM No comments:

An index of blogs on this site

A life of Adam Pode in fourteenth century Gloucester = posted on May 7, 2013

Thomas le Reve, first Bishop of the united diocese of Lismore and Waterford = posted on May 17, 2013

Keynsham family of Gloucester in the early fourteenth century = posted on June 7, 2013 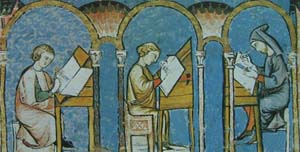 The medieval scriptorium from Georgetown.edu

Thank you for viewing this site and reading a few blogs on medieval history. I am working on a few more articles yet the sunny summer weather is having fatal attractions to my writing scheduled. Please leave a comment or two or may be suggestions for topics people may wish to see. 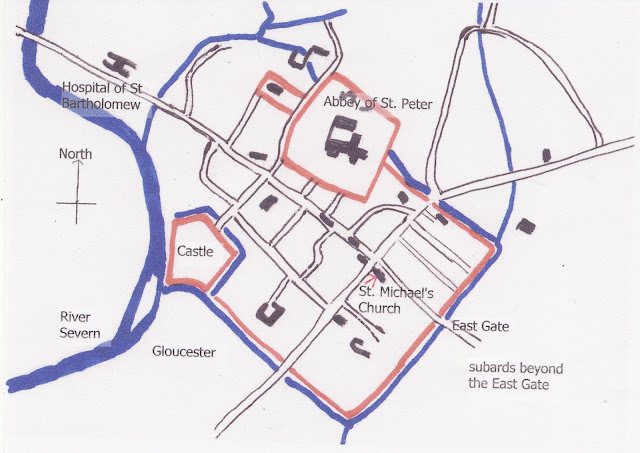