In recent times two important persons in academic circles and beyond died. One was a university professor of archaeology and the face of archaeology to an appreciative public while the other was a historian and editor of medieval manuscripts.

On the 24th June 2013 Professor Mike Aston, emeritus Professor at Bristol University and archaeological consultant for the popular Time Team television programme, died. A extensive biography of Mike Aston is available at Wikipedia =   http://en.wikipedia.org/wiki/Mick_Aston = and also on a number of newspaper websites where an obituary of Mike Aston appears. 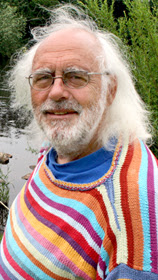 An appreciation of Mike Aston will appear later on this blog. First I have to do some archive archaeology within the many episodes of Time Team to make a story to capture the man who did so much to make archaeology popular and accessible to the general public. And who encourage a lot of people to take up archaeology as a career.

The second person here noted, Professor James F. Lydon, M.R.I.A., emeritus Lecky Professor of Modern History at Trinity College, Dublin, died on 25th June 2013. A well respected medieval historian in Ireland and overseas, James Lydon also was an important locator and transcriber of medieval documents. A biography and bibliography of James Lydon is in preparation and will appear on this blog later. 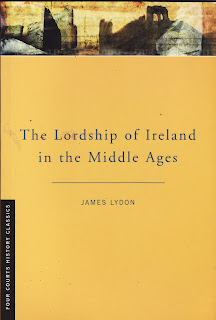 Link to the article on Professor Lydon